“His great secret was improvisation. He had an extraordinary perception of the game”

QUESTION: Who is the greatest ever footballer? Everyone has their own opinion, unfortunately I never made the list. I would’ve made it if it wasn’t for my knee injury 😂😭

“It was said that if you reach over 1000 goals it would make you immortal.” There’s always a debate as to how many goals Pele scored. He tells stories of the games he played in for FC Santos and they averaged at least 3 goals a game, and he would average 2-3 goals per game.

In his early days of playing, football was very different. There were many exhibition games where teams from different countries and then regions could play against each other.

This has been replaced with European competitions and also the FIFA Club World Cup.

There weren’t any substitutions with this only being introduced to the game in the 1960s.

After retirement and in between sponsorship commitments, Pele became the first black man to become a government minister in Brazilian history.

After winning 3 world cups and having 2 children, Pele graduated from university. Not only to set an example to his children but also to better himself. Pele references many weaknesses that he was prepared to work on after football.

Although there were a few scandals which he does admit to in his book, Pele still inspires many people by his actions both on and off the field. This is true rags to riches, Roy of the Rovers stuff. Really enjoyed this one.

Unknown FACT: Pele was the reserve goalkeeper for Santos and the Brazilian national. 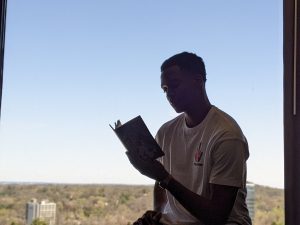 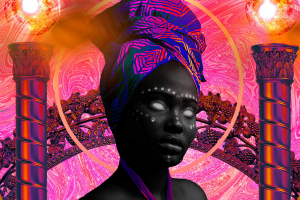